Fit. It’s a word thrown about almost constantly. Getting fit, staying fit, being ‘fit and well’. It’s the ultimate destination on the journey to ‘becoming your best self’ and all that sort of thing. Fit is something I’ve never been, but something that had to become a priority in recent times. In this post, I’m going to be looking at why the word ‘fit’ suddenly became a regular part of my vocabulary.

Fitness has become an important part of my life now, but to get to where I am now, it’s taken some adjustments. It’s really hard to take the bull by the horns and find the motivation needed to start getting fit. However, the right sort of motivation can make you want to create new habits for the right reasons.

Earlier this year, I decided I was going to try and sort my health out a bit. This wasn’t any kind of ‘weight-loss journey’ waffle, it was based upon I genuine concern I had about my health.

To fully understand this, we need to travel back in time a couple of years. Small-Me was about two at this point and I was as skinny as a rake. I mean, eight stone of skinny. Now, I’ve never in my life been a slim person, and certainly never that slim.

Prior to having Small-Me, I was a solid size 12-14 and 100% not bothered about it, whatsoever. I never really have been, thankfully. As a short woman, that size wasn’t especially flattering on me, but I’ve never really been the type of person to take notice of that sort of thing in any way. Body image issues have a massive effect on most people, but thankfully I’ve managed to avoid them for the most part up to now.

I was happy enough, and really, the more of me, the better, right? Just kidding, but in all honesty, I’d never really given my size or weight that much thought.

Changes of the unexpected variety

Anyhow, I got much, much bigger during pregnancy, as you do. Then, once I had my little girl, that didn’t change that all that drastically either. Which was something I was completely expecting. But then, strangely, something unexpected happened.

After a while, I started to drop in size. And then it dropped again, and again, until one day I realised I’d skinnied-out somewhere at around 8 stone 9oz.

This was completely unheard of for me, but what made me more concerned is that I wasn’t actually trying to lose weight. In fact, I was on a pretty robust menu of three Chinese takeaways a week, with the odd pizza thrown in for good measure and not much else in between.

So, I went to the doctors (obviously thinking I was dying of Googlematosis) and everything seemed to be alright, other than the fact I was bonier than Skeletor and with about as much energy as a lettuce leaf.

I was also extremely tired, which isn’t actually unusual for me (more on that later), but I realised that although I was suddenly slim, I now felt incredibly unhealthy.

Being thin is not the same as being fit and healthy

Ironically, this was around the time that people started to compliment me on how good I looked…or that I’d ‘disappeared’. Now, I know a lot of people crave those kinds of comments, but such feedback made me feel extremely uncomfortable. It was really weird having people tell me that I ‘looked well’ when I felt like crap. Not to mention that I felt like comments on my size in general just weren’t necessary.

Before anyone starts piping up with ‘oh do shut up, I wish I had that problem’, you can just stop before you start, because you’d feel exactly the same if someone turned around to you and chirped up with ‘Oh my God, you’ve BALLOONED! You look so big now!’

Increasingly frustrated, I began to ask around if anyone knew any sensible ways of putting on weight or building up strength. People just didn’t get it, and all I got was a lot of eye-rolling and comments about not knowing how lucky I was.

There’s nothing lucky about waking yourself up in the night because you’ve rolled onto your own pelvis and thinking you’ve been stabbed in the stomach by your own bones, believe me.

Shifting the focus from weak to ‘fit’

At first, I thought I could get back up to my normal size by eating badly. I was eating as much as I could manage, and choosing things that might help me bulk up a bit. Nothing worked, and so I started to investigate muscle building instead. This was also a bit of a fruitless endeavour, as everything mainstream seemed to be geared towards women who wanted to lose weight.

After months of unhealthy living in a bid to try and get back up to a healthy size, I decided that I had to start going about this properly.

So, I tentatively began researching ways to get my body strong,  healthy and fit again, with something of a surprising outcome. In my next post, I’ll explain more, but I’d love to know how you’ve ever approached getting fit, and if you’ve ever had any experiences like mine.

It really surprised me how much focus there was on weight loss, and almost none on strength building and healthy weight gain for slim women. I realised that this was something I was going to have to try and work out for myself. Thankfully, I found a way to get started with the fitness journey that really worked for me.

Let me know what you think in the comments, or you can drop me a message over on Twitter or Facebook. You might also enjoy some of the pins over on my ‘Fit and Strong’ Pinterest board. 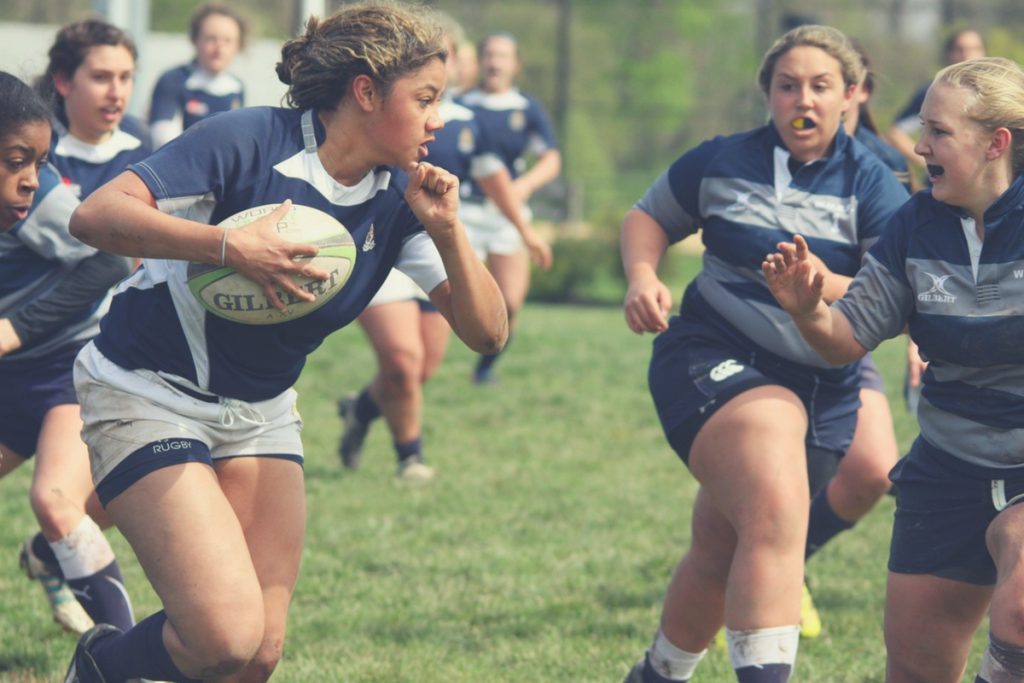 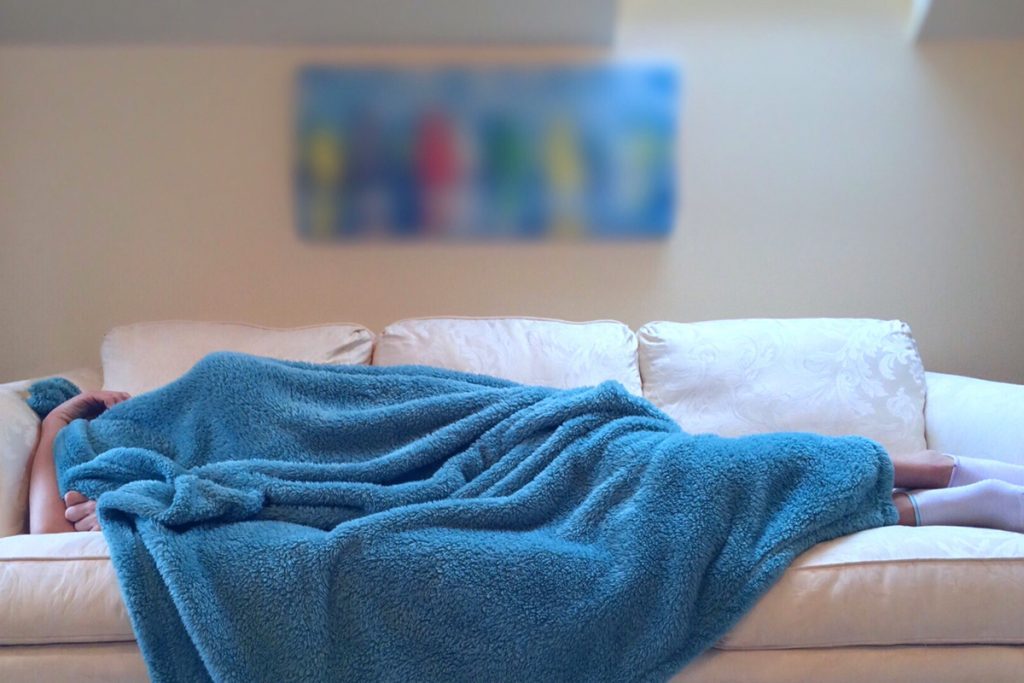