Back in November last year I started #NaNoWrimo on a whim, and by the end of the month, I’d completed 50,000 words of a story that to this day, has no real plan or structure about it. I just sat down on the first day of the month and wrote, because that’s what national novel writing month is about; getting that book written, no excuses.

I worked to a steady but gruelling rhythm of 1500 words a day, give or take. It was relentless. Thirty whole days of solid writing and everything else took a back seat. However, the end result meant that I now have a book. A fully written, packed with chapters kind of book.

Amazing, right? Well, yes, it’s a pretty big achievement from someone who’s often so tired they can’t be bothered to speak. But what do I do with it now? In this post I’m going to look at how to start the second draft…because I probably should get onto that soon.

How do you start the second draft of your novel?

Ok yes, it’s great that I’ve got the nuts and bolts of the book down. However now the hard part starts; actually reading it and working out how to start the second draft.

The reading part, I thought, would be fairly easy. I’m a quick and ferocious reader, always have been, so I thought it’d be even easier to read back through my own work.

Oh, how wrong I was.

The mistakes, the plot holes, the clunky transitions from scene to scene. It was painful. Honestly, I got halfway through reading the first chapter and I wanted to throw the whole bloody thing out of the window. I know I shouldn’t have expected it to be any good on the first draft, but believe me, it’s so hard to read something you actually created and not completely cringe your eyeballs out of your head.

Anyway, it’s now July, and that means it’s been a good six months since I finished that first shaky draft of the story. It also means that it’s time for Camp NaNoWrimo, which is another month-long writing project in which you can either write a whole new novel, or work on the one you wrote in November.

So guess what I’m doing?

Top tips for how to start the second draft

This is a good question and one I haven’t quite found the answer to yet. Maybe I’m overthinking it and I just need to start doing it. Then again, I don’t want to end up with a second draft that’s just as scrappy as the first. So, I’ve been scouring the internet and reading up on writing styles like it’s going out of fashion.

Anyway, here’s what I’ve managed to deduce so far about how to start the second draft of a novel.

Should I scribble things out as I’m reading?

Don’t edit as you go. Put the pen down and read the whole thing thoroughly first, and make notes in a separate book if anything major crops up. Major, not typos. Start doing that and you’ll never get to the end of the first readthrough.

I’ve already got the story, should I bother with re-structuring the plot?

Yes. Make a plan this time. If like me, you’re a ‘pantser’ (more on that later), you probably didn’t plan this out very well the first time around. I know I didn’t, I just started writing whatever my brain wanted to output at that moment. Look into ways to actually plan your story structure properly before you start hacking it to bits.

Should I edit the existing document or start over?

Start fresh. By that, I mean grab a new writing pad, pull up a new blank document, whatever you do to record your writing. Start over with some copy, paste and new additions.

What should I do about my characters?

With a bit of time between writing your first draft and reading your second, you might actually know a bit more about them now. Develop your characters properly. This might mean taking a bit more time than you intended, but fully fleshing out personas will make the second draft of your story feel more meaningful. This is one of the things I need to do as a matter of urgency. My main characters felt so two-dimensional it actually depressed me a bit!

What if my first draft is terrible and I hate it?

Don’t be overly critical. Constructive critique is good; telling yourself you’re a terrible writer and that you shouldn’t have done this in the first place is not.

How long should I spend writing the second draft of my novel?

Work in short bursts over a set timeframe. I’ve given myself the month of July in which to do my second draft. I’m aware we’re already two days in and I haven’t started it yet, but still, the intention is there along with a timeframe, and having that in my mind will help me to focus on actually getting it done.

Other ideas: try out Camp NaNoWriMo

So as mentioned, I’m taking part in the July edition of Camp NaNoWriMo, with a view to getting this second draft in the bag. For anyone who isn’t in the know, NaNoWriMo is a non-profit organisation set up purely to support writers and creatives to actually write their stories.  As a social cause, they help people across the world to collaborate as a community and motivate each other when they’re finding it hard to write.

Their main event is obviously the National Novel Writing Month in November each year, but they also run these camps during the summer months to help anyone get started with a new writing project, or fix up their ongoing stories, as I’m doing.

You also get put into an online ‘cabin’ with 19 other writers. They act as your peers and support network during your month at the online writing camp. I’m just getting to know some of my cabin mates, but I can tell it’s going to be a big help already. Hopefully I’ll be able to stick with it as well as I did in 2018.

I know I’d never have finished my first draft without the resources and prompts given by them. So, if you’d like to find out more, especially if you’re planning on writing your own stories, I’d urge you to check out their website here: Camp NanoWrimo.

Are you ready to start writing the second draft yet?

Anyway, I’m off to get started (properly), but if you’ve got any tips on how to start the second draft of a novel or story then I’d love to hear about them. Share your tips and knowledge below in the comments or as always you can catch up with me on Twitter or Facebook.

Check out this post on creative writing prompts to help you break through your writer’s block too! 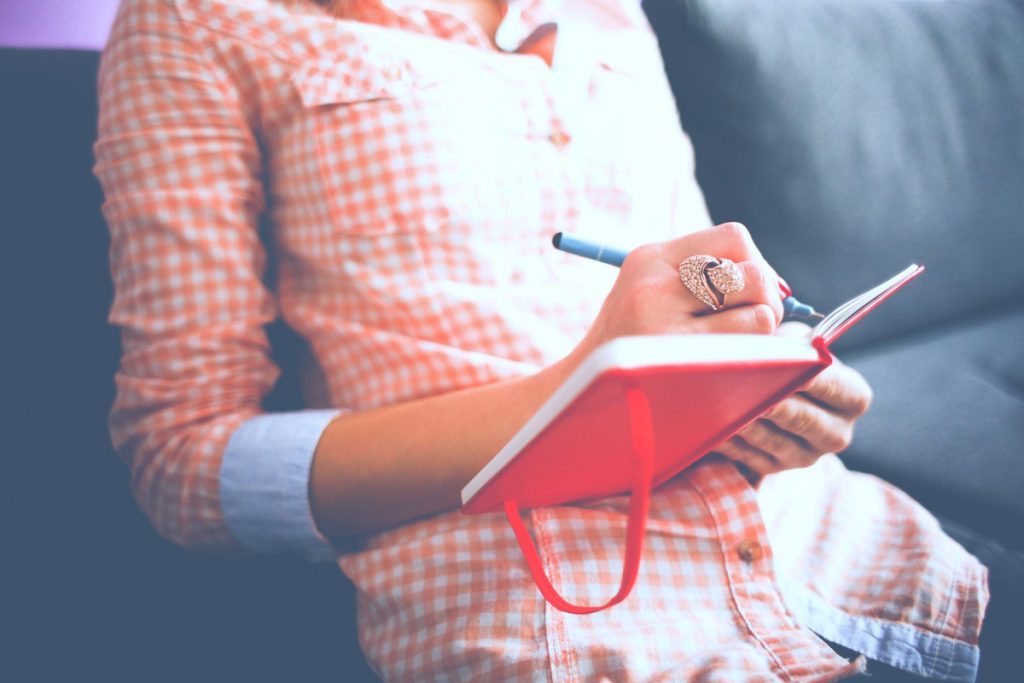 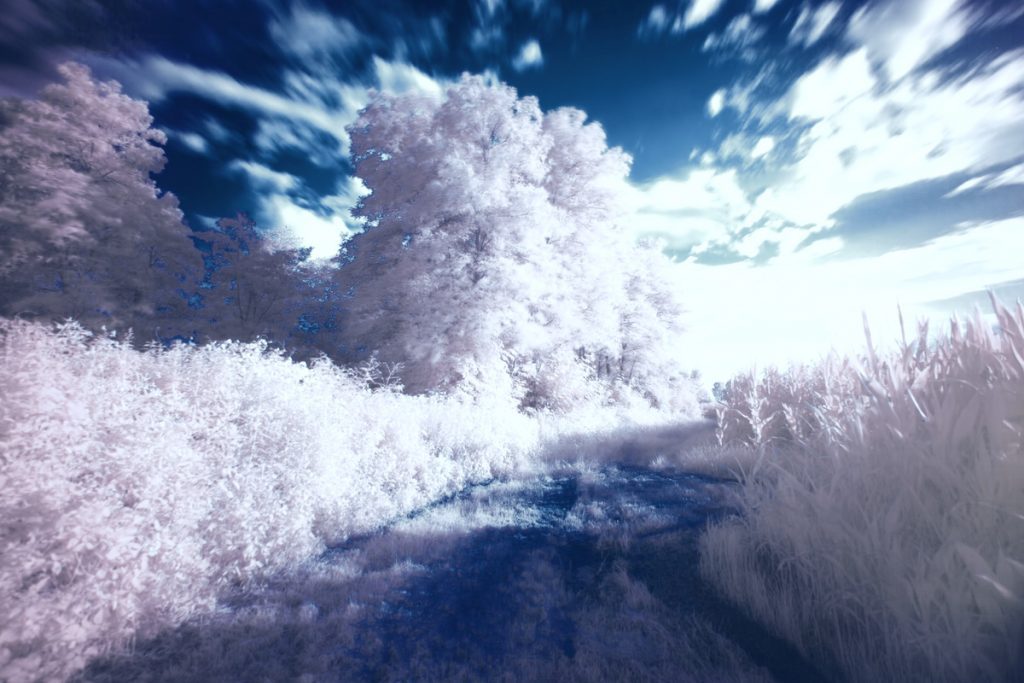