It’s been a strange year, but one thing’s for sure – gaming and streaming have been a huge help to many of us during the lockdown. If you’re looking to find out about the most exciting upcoming games of 2020, then check out my top previews here!

While the outside world has been going slightly off-grid, the world of online gaming has seen huge increases in players. It makes sense really, as more of us have been stuck indoors, more of us have turned to gaming both as a form of entertainment and also a way of staying connected on a social level.

One of the most exciting things to happen in gaming this year is undoubtedly the announcements of the new Xbox Series X and the PS5 consoles, both of which are expected to launch at the end of 2020. So, as the seemingly never-ending console wars shifts into a new gear, its no surprise that there’ll be some fantastic upcoming games to look forward to.

Even if you’re not planning on buying a next-gen console, there’ll be plenty of newly launched games in the latter half of 2020 that you’ll be able to play on your current console or PC. With both Sony and Microsoft recently showcasing some of their upcoming titles, I wanted to share some of the games that I’m most looking forward to.

I’d love to hear your thoughts on this too – are there any upcoming games you’re really excited about? Let me know down in the comments at the end of this post.

I am so excited about this! Ever since I saw the launch trailer at last year’s E3 expo, I have been itching to get my hands on a copy. Watch Dogs: Legion is set in the near future, in post-Brexit London. I love a topical title. Anyway, developed and published by Ubisoft, this game looks incredibly fun, and one of the main selling points for me is that you can recruit any of the in-game characters you encounter to your cause.

Post-Brexit London is actually, a total mess (as you’d expect), what with a tech-driven Big Brother state watching your every move. I love the premise behind this game, as it feels very relatable to the current UK climate. The gameplay adapts to the narrative choices you make, even as far down as the characters you choose to play as. For me, this is a really fascinating gameplay mechanic, and not one I’ve encountered before, so I’m excited to try it out.

It feels like the entire world has been waiting for this one! Cyberpunk2077 has been hugely anticipated for the last few years, but even more so since Keanu Reeves took to the stage to tell everyone how breathtaking we all are at E3 last year.

Developed and published by CD Projekt/CD Projekt Red, the team behind The Witcher series (have I mentioned how much I love The Witcher 3: Wild Hunt?), Cyberpunk 2077 is an open-world action-adventure RPG set in Night City, California, as part of a dystopian futuristic world. I love the premise of the game and the trailers I’ve seen so far look incredible.

My only concern (and it’s a personal gripe) is that Cyberpunk 2077 is to be played in first-person mode. This is a big change from the third-person style of gameplay in The Witcher 3, and one I tend to struggle with in general. However this is a matter of personal preference, so if I can get over my dislike of first-person view, there’s every reason for me to absolutely love this game.

I am really looking forward to this. As a huge fan of the Life Is Strange franchise, the fact that Tell Me Why is developed by Dontnod Entertainment is super exciting. Published by Xbox Game Studios, Tell Me Why is a narrative-based adventure game that focuses on two siblings and their journey to unravelling the secrets from their childhood. It’s being released as three episodes, and I can already tell I am going to love it, even if it does like a bit of an emotional rollercoaster.

As with Dontnod’s previous games, the choices you make will influence the direction that the game takes you in. For me, this is great, as I’m a huge fan of narrative-driven gaming. Tell Me Why is definitely one of my most anticipated upcoming games of 2020. Plus, it’ll be available on Xbox Game Pass, which is a huge bonus!

This was a bit of a gamble for me as I have never actually played any of the Assassin’s Creed games before. I know, shocking. In a way though, having no frame of reference means that I’ll probably really enjoy this game for what it is! Assassins Creed: Valhalla is the latest game in the AC franchise, developed and released by Ubisoft.

It has all the components of my kind of game; open-world, adventure, RPG, set in Britain during the time of the Anglo-Saxon and Viking conflict. The protagonist is a Viking raider, and the storyline involves questing, a secret order and plenty of combat. What’s not to be excited about? Gameplay trailers so far have looked great. Although there does seem to be some unhappiness in the wider gaming community about this version of Assassins Creed not being, well, Assassins Creedy enough. That said, I have nothing to compare it to, so I’m not concerned at all, more intrigued.

Launching: End of 2020 (estimated to launch alongside Xbox Series X)

Although I am currently only halfway through playing Hellblade: Senua’s Sacrifice, I was really surprised and excited to see that Ninja Theory have been working on a sequel to Senua’s story. Announced at The Game Awards in 2019, Hellblade 2 is probably one of the most highly-anticipated games of the year. It deals with themes of psychosis and mental illness, told through the eyes and ears of Senua, a Pict warrior who battles her demons in the most literal sense of the word.

I have found the first instalment of Senua’s story really challenging to play at times. However, it is undoubtedly a modern masterpiece. So I have really high hopes for Hellblade 2, although there’s not a great deal known about it just yet.

Fable: freshly announced at Xbox’s Summer Games Showcase, the ‘new beginning’ for one of gaming’s most beloved franchises has set an insane level of excitement off for fans across the world. I am so ready for a new Fable story, it’s one of the first console RPG’s I ever played and I absolutely adore the whole franchise.

There’s no news on an exact launch date yet or even what the game’s premise will be. One thing is clear though. It’ll be available on Xbox Game Pass, so that’s going to make it accessible to millions of people without needing to buy the game at launch. I’m a big fan of Game Pass for this reason!

Which upcoming games of 2020 are you most excited for?

There’s definitely lots to look forward to! As we start the downhill roll towards the end of 2020, gaming is one of the main ways we can all stay entertained and connected, so it’s great to see so many exciting upcoming titles. I’d love to hear from you if you have any other upcoming games in mind that I’ve not covered here so far.

The next-gen console saga will start rolling from the end of the year and into 2021. So, if you’ve got any strong leanings towards either the PS5 or the Xbox Series X, let me know in the comments!

If you’ve enjoyed this post, why not check out this look at how to get started with coding?

As always, you can catch up with me over on Twitter, and you can follow my gaming Instagram or Twitch channel to catch up with me and all other things gaming-based. If you’ve found this post interesting, please do give it a share! 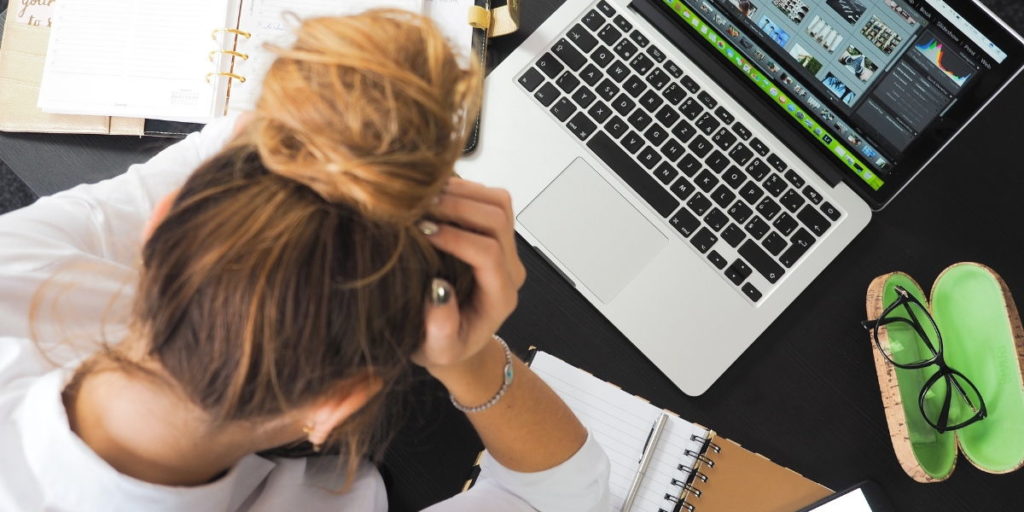 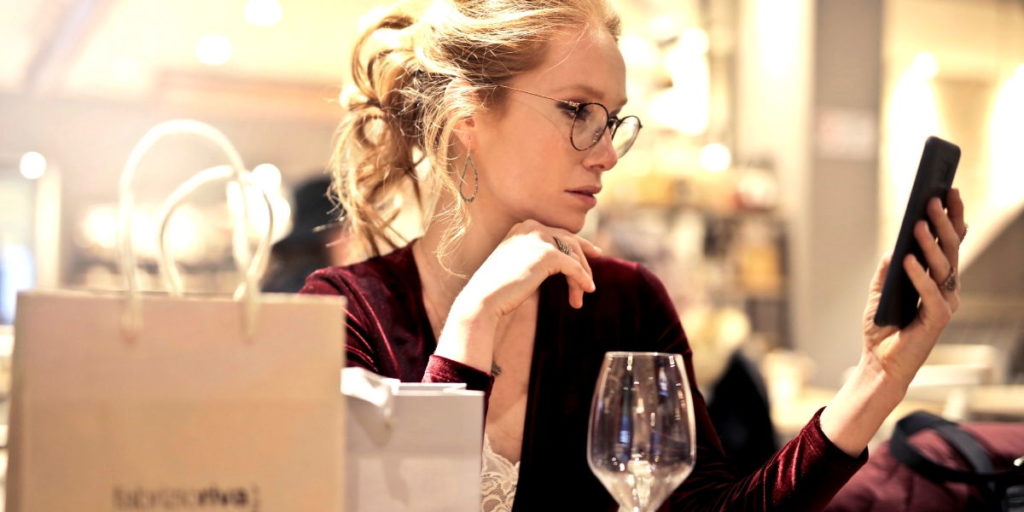