Years of study, months and weeks of practical training, countless minutes of memorising; everything she had crammed into her keen mind had all led up to this moment. For as long as she could remember, the notion of flight had fascinated her. Watching the planes take off at the airfield she lived near as a child was one of her favourite weekend activities. Other girls found joy in music, fashion and parties – she found hers in physics.

Her mother had been concerned for her. Life’s harsh lessons had been served upon her, and she couldn’t bear the idea of her daughter’s hopes being crushed by ‘the real world’. Warnings, kindly intended, went ignored.

“I know you want this, but girls don’t really become pilots. I’m not being sexist, they just don’t…all I’m saying is, it might be a good idea to have a back up plan, don’t you think?”

Back up plans weren’t part of her DNA though, no matter how much her mother cajoled. Who says that women can’t fly? Who had the right to expect her to aim lower? No. That’s not how it would go. The goal was in sight for her and had been ever since she was a little girl; one day, in the face of it all, she would take flight.

And as she’d always known, that day had finally arrived. Uniform pressed and crisp from the night before’s preparation, she looked herself in the mirror’s eye. “You did it”, the eye told her, “you’re going to fly.”

The drive to the airport was a rush of excitement and a blur of repetition. She’d trained for this for what had felt like an eternity, not least to her bank balance, and all of a sudden the moment was upon her. Her crew and co-pilot were waiting for her at the boarding gate, looking immaculate but glassy-eyed. For them, this was just another day at the office. Perhaps they didn’t know about this being their captain’s maiden voyage.

As her passport was scanned, she looked out of the window at her aircraft. Like a teenager about to get the keys to their first car, she felt a lurch of pride and a tingle of nervous energy in the pit of her stomach. This was it. The crew trundled their trolley bags past her and down the connecting tunnel towards the front entrance of the plane. She followed along, only half-listening as her co-pilot rambled through the necessary procedures that she’d heard countless times in simulation.

“And here it is…” he finally sighed as they boarded the plane and opened the cockpit door. The controls twinkled, entirely familiar but completely new all at once. Easing herself into the pilot’s seat, she removed her hat and placed her headphones on. She began to carry out the routine checks and initiated the conversation with air traffic control as the plane began to fill with passengers.

The time came to introduce herself, and as she greeted her guests, she wondered with an inner smile how many of them would be surprised to hear a female voice welcome them aboard their flight. Nevertheless, the niceties were soon dispensed with and as the runway cleared it’s latest aircraft for take-off, the time had finally come.

Green light from Air Traffic Control came and flawlessly she taxied the Boeing to the start of the runway. “Ok?” asked her co-pilot as the jet’s engines began their warm-up roar. She smiled at him, and pushed upon the accelerator.

The plane began to gather speed, faster and faster, and she felt a rush as she initiated the lift when they reached take-off point. A textbook ascension, they climbed up through the greyness of the cloud cover with a pounding in her heart she’d never felt in the simulator before.

Higher still, and through the glass of the cockpit, the first light of the sky began to glimmer through the clouds. The radio chatter in her ear faded to silence as she gazed in shock at the beauty of what lay ahead. She’d made it. After all this time, all these years, all the wry looks and snorts of derision.

A sudden jolt brought her back to the moment. She looked down at the console and the lights were no longer twinkling. They were all out. Her ears were filled with silence. Actual silence this time, and a wave of confusion hit hard.

She looked up to see her co-pilot staring blankly at her. He was holding a photograph in his hand that looked to have a woman’s face on it. “What’s going on?” she pressed. He continued to look blankly at her, his face entirely different from the animated one she’d seen as they walked through the boarding gate together.

A loud groan erupted through the aircraft, followed by a number of loud hits on the cockpit door. The cabin crew were shouting through the reinforced metal, but all she could hear was the whisper of a broken man and the angry whistle of the faltering engines.

She began to hit the emergency buttons and initiate autopilot, but the console was unresponsive. It was as dead as the eyes of her co-pilot, who was now angrily chanting something to himself and gripping the photograph in his hand so tightly it crumpled. She found the SOS frequency for the radio and enabled the emergency message system, although she had no idea if it would be picked up in time.

The cabin crew had started the automatic emergency system for the passengers. “Brace, brace”, “brace, brace” echoed amongst the panicked cries of the people on board. The plane began to shudder and tilt. She removed her headphones and said a silent prayer to herself.

Looking up and out of the window she saw it there at last. Her goal, her dream, her greatest achievement. And for a moment, she’d touched it. The sky.

Beautiful, pure; even if only fleetingly, she had flown. She thought of her mother. She hoped she wouldn’t blame herself.

Then the sky began to vanish around her, as long as it had taken for her to reach it, and in an instant, it crashed away.

And when the sky fell down it was neither blue nor transparent, but prismatic and electrifying. 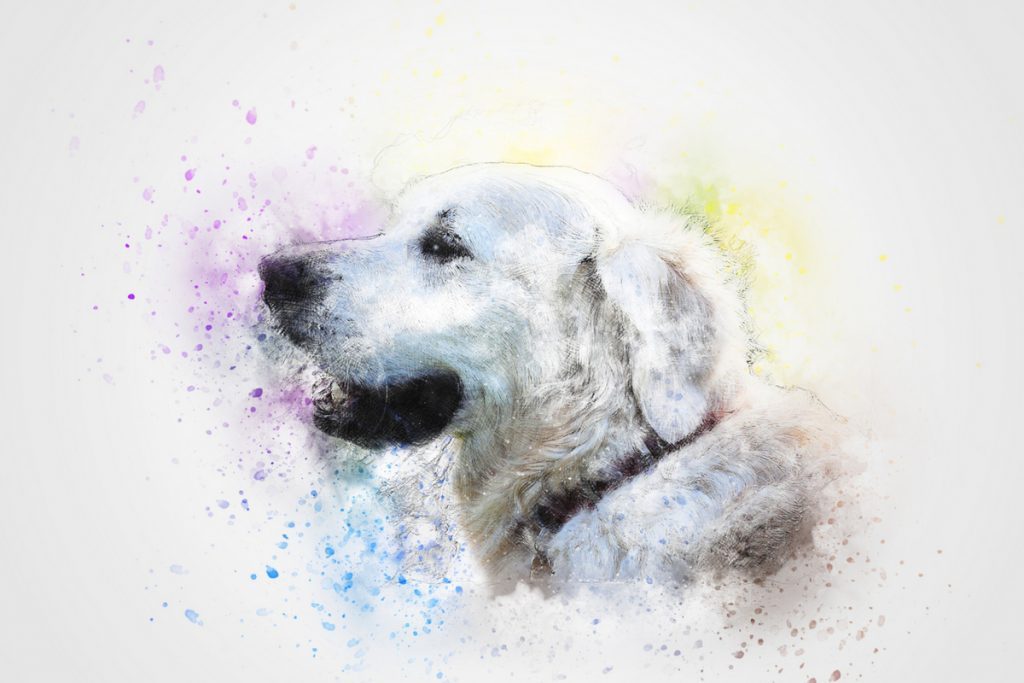