“The dawn of the new age is upon us,” the servant grumbled. His voice, thin and ragged, seemed wrung out from the exertion of climbing to the top of the spiral staircase leading to the emperor’s private room. The palace glowed with the light of almost a thousand candles as guests in the grounds below enjoyed the evening’s celebrations. Outside, the night air seemed alive with the scent of gunpowder as explosions began to fill the ink-hued sky.

“Indeed,” the emperor replied, “a new age beckons to us all.” With a wave of his hand, he ushered the servant away and sighed deeply. The mirror on his bedroom wall taunted him as the reflections of the fireworks outside danced across its surface. Emperor Gharis rose to meet it. It was a risk, to look directly into the cursed glass, but Gharis no longer cared. He hated it almost as much as he hated himself. The faint cheers of drunken revellers drifted across the night and over the balcony. Their happiness at the change in the era amused Gharis. If only they knew, he thought.

The mirror flickered. Gharis looked away instantly. Grabbing a piece of silk that the servant had draped across his bedside table, he quickly covered the glass surface before he did any further damage. He didn’t see it drop lazily to the floor as he removed himself from its view and wandered to the balcony to watch the celebrations below.

“Sire, a blessed new age to you.” A voice, soft and warm, interrupted the emperor’s reverie. He didn’t have to turn around to know it was hers. The air hung thickly between them as silence pervaded. Gharis had warned her not to disturb him this night, and yet…

“I wish you good tidings, Inu, but I desire nothing more than solitude,” he eventually replied. Gharis knew not to turn around, not to look upon her. If he did, there’d be no chance of his request being fulfilled. Inu was never one to take hints, and she barely paid any heed to his direct instructions either. He heard her sigh softly as he continued to stare out into the night sky. She clearly wasn’t listening to him.

“I don’t understand why you choose to lock yourself away, your people should see their beloved leader tonight.” Inu often spoke with confidence beyond her years. It was one of the things he loved most about her. Right now, however, she was beginning to overstep the bounds of Gharis’ patience.

“My people should know when to follow a simple instruction,” he hissed back at her, not meaning to sound as aggressive as he did. “I’m sorry, Inu, I just need to think.” Gharis turned around, hoping he hadn’t caused too much offence. His heart sank when his eyes fell upon the empty doorway. He rushed towards it, the warm vanilla tones of her perfume filling his nostrils as he glanced down the spiral staircase. While her scent remained, Inu was nowhere to be seen. Perhaps for once, she’d taken notice of him after all, he wondered.

It was then that he saw the crumpled puddle of silk on the floor in front of the mirror.

Gharis’ heart began to pound in his chest as a familiar feeling of sickness rose in his gut. He hastily threw the cloth back across the gloating glass and began to rush frantically around the room.

“Inu?! Where are you? Answer me!” No answer came. From the corner of his eye, Gharis could make out a rapid, panicked movement from under the silk-encased mirror. The vomit building in his stomach formed into burning in the back of his throat as the imprint of a hand pressed itself up against the glass underneath the sheer fabric. A firework exploded outside his balcony as a second handprint made a fist and pummeled the inside of the mirror. It trembled with laughter. Gharis felt a tear slide its way out of his eye. He still couldn’t look directly at it, but he knew.

Slumping down onto his bed, Gharis ignored the silent rattling coming from the wall opposite and cradled his head in his hands. Waves of desperation engulfed him as he tried to muffle his sobs. For years he’d endured this. A necessary step, his father had told him, something that just had to be done to ensure the continuum of greatness. Gharis had watched, learned and followed suit in silence in order to take his rightful place as emperor of the continent, but it had always sickened him to the pit of his soul.

There had been questions, of course, whisperings amongst the servants. With power, however, comes the ability to transcend explanation. The questionable companions, the lesser thralls, those in servitude deemed ineffective, well, they were simply there one minute and gone the next. None dared to question it further.

Gharis remembered the first time he’d watched his father feed the mirror. He’d only been a boy. His father had chosen one of the palace bathing ladies to ‘enjoy an evening’ with him. He’d brought her into the royal quarters and instructed her to change into an elegant gown he’d taken from the wardrobe of the Empress. An incredibly cruel touch, even for him, Gharis thought. The room he’d left it in was in the highest part of the palace royal quarters, somewhere Gharis had never been until that night when his father had shoved him through the door just as the mirror claimed her. Gharis had never forgotten the contorted look of terror on her face, reflected in the glass as her half-naked body was pulled inside it.

It had continued like this for decades. The more the mirror fed, the more powerful the empire grew. This last year had finally brought the death of his father, and with his accession to the crown, Gharis had resolved to end this madness once and for all. The new age would bring changes, he’d resolved. The mirror had not been fed in the months since his father died, and Gharis knew that the empire’s recent troubles with disease and poor crop yields were only the start of things to come. It was starving. Seemingly, it fully intended on making Gharis’ people suffer the same hunger. Still, he persisted with his need to atone for the sins of his father. The sins he’d stood by and allowed to happen all these years. He’d find a way to make it right, he told himself. He had to.

Gharis wiped the tears from his face and gritted his teeth. He’d thrown a cover over the mirror on the day of his coronation and it had been growing angrier with him ever since. He thought he could contain its fury and deal with the consequences himself. Now, through his carelessness, he’d lost his dear Inu to the hunger of the foul glass.

There had to be a way to get her back. There just had to be. Gharis cried out in rage as he threw a nearby candlestick at the mirror. It rumbled with amusement as the brass landed with a dull thud against the glass before sliding to the floor. It hadn’t made so much as a chink in its reflective armour. The cloth dropped once more as Gharis stared angrily into the face of the man looking back at him. He could feel it pulling him in, and scrambled to retrieve the silk drape from the floor.

“I’ll find you,” he whispered, before quickly replacing the fallen cover and heading out of the bedroom. Inu’s handprints pressed themselves frantically against the inside of the glass.

Outside, the fireworks had begun to die down. The new age had begun. 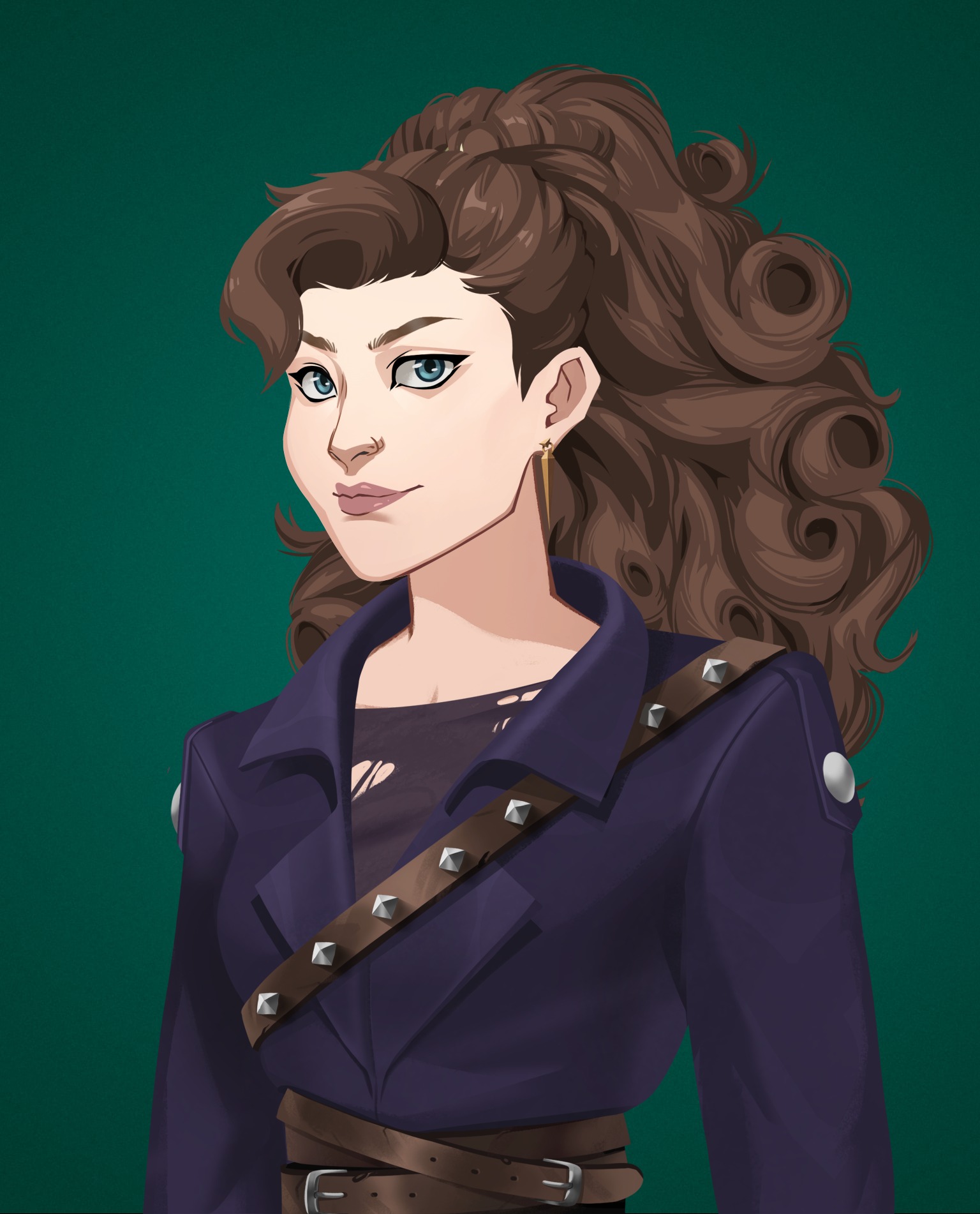 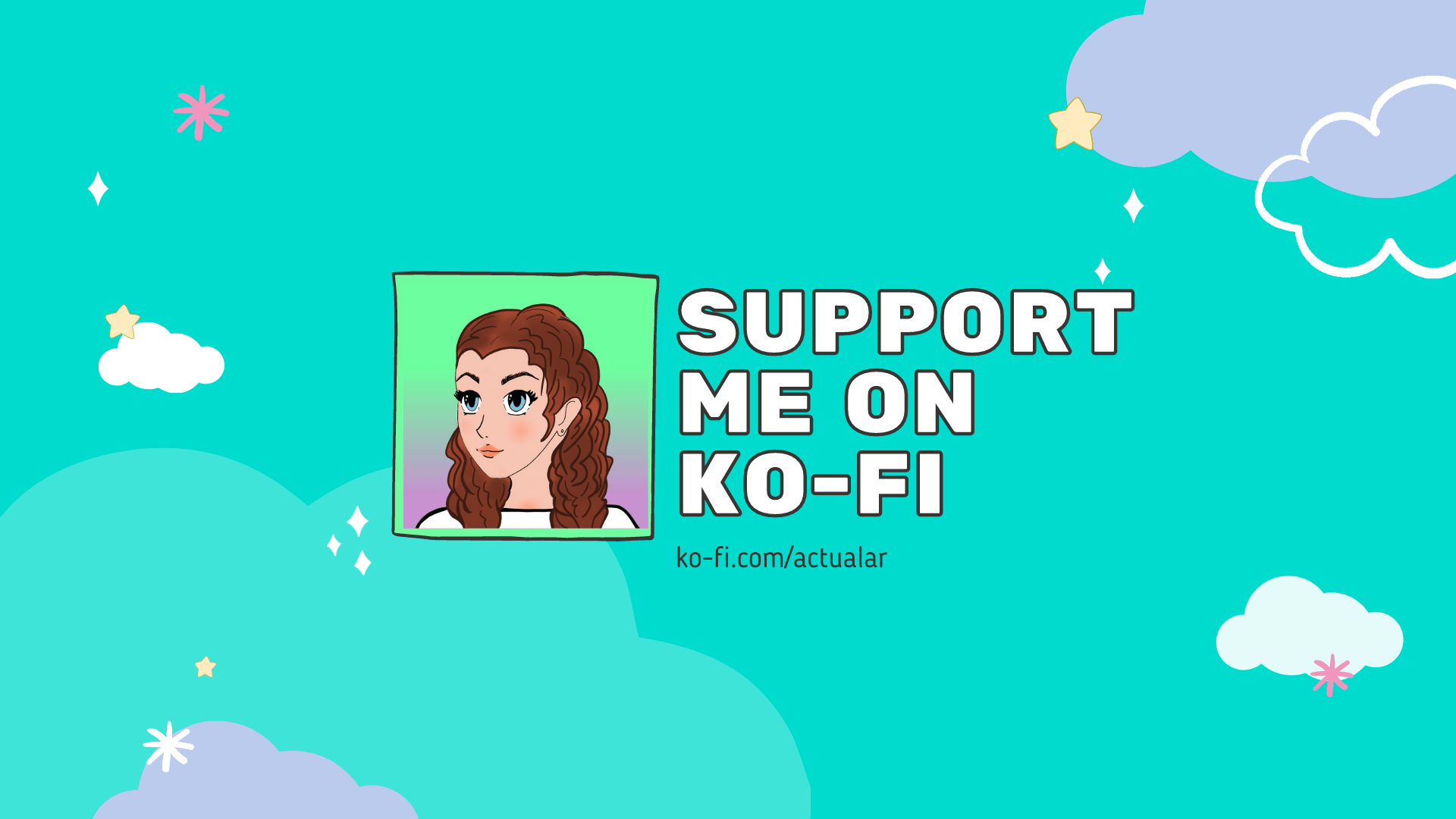